Hailing from GOZO, the land of the Megalithic Temples in the heart of the Maltese archipelago islands, UPPER LIP spurs nostalgic, groovy Hard Rock music with a passion to its genre! Their main influences derive from the splendid nature surrounding the beautiful Island and Rock acts such as Rush, AC/DC, Rory Gallagher to The Smiths, Captain Beyond and even Waylon Jennings.

Since their inception in 2013, the band had played several gigs & festivals on the Islands to a very warm welcome form the Rock music fans which swiftly translate to more gigs invitations.

Fast-forward to 2019, the band embarked on a massive project to record their first studio album. ‘Temple Studios’ were chosen to record the new album! The studio hosted prolific bands & producers such as (Rammstein, Philip Boa, Mike Hedges, Siouxsie and the Banshees etc). Upper Lip recorded 11 original tracks which portray the groove and live energy that the band is so much noted for.
The album ‘Deep Within’ is set to be released in 2021. UPPER LIP has released two singles & music videos. The single & video ‘Keep Going’ is pumping and groovy reminiscent of the powerful rock n’ roll anthems of the 80’s. Followed by the band’s second single & video, ‘What Makes You Smile’. 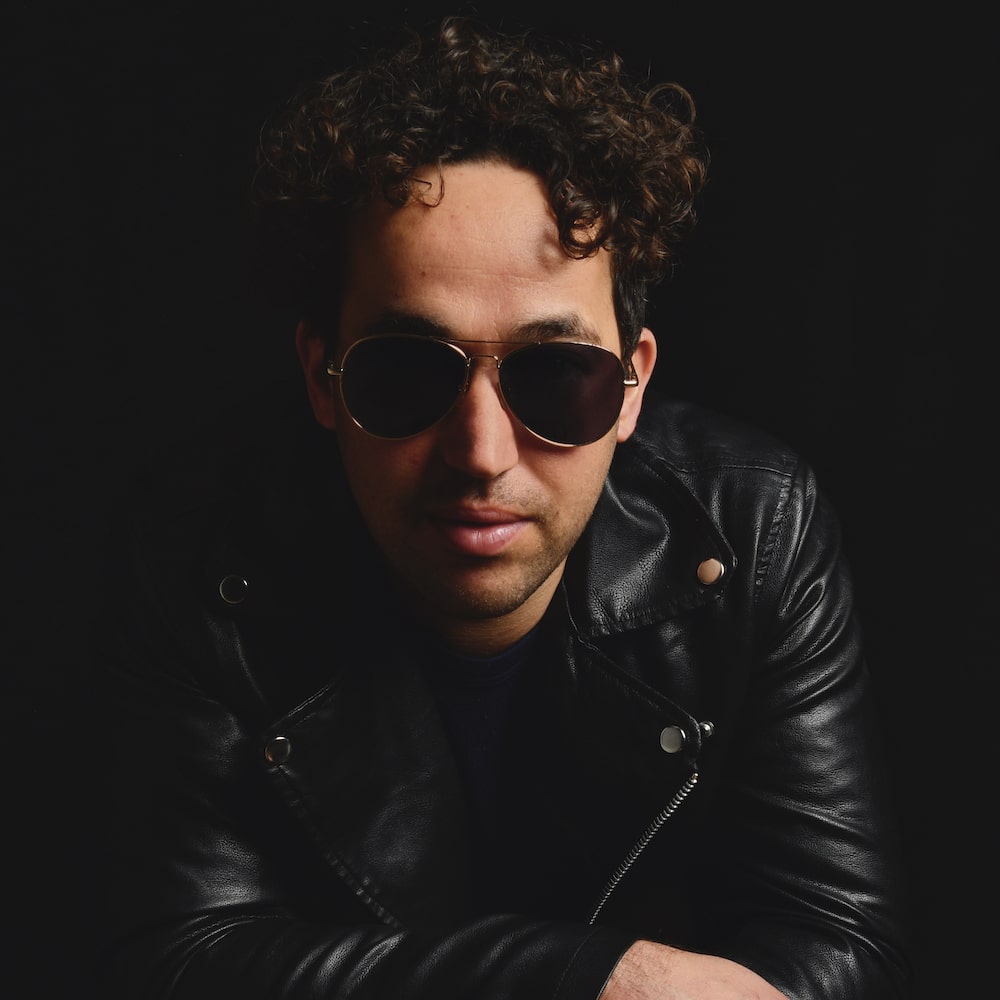 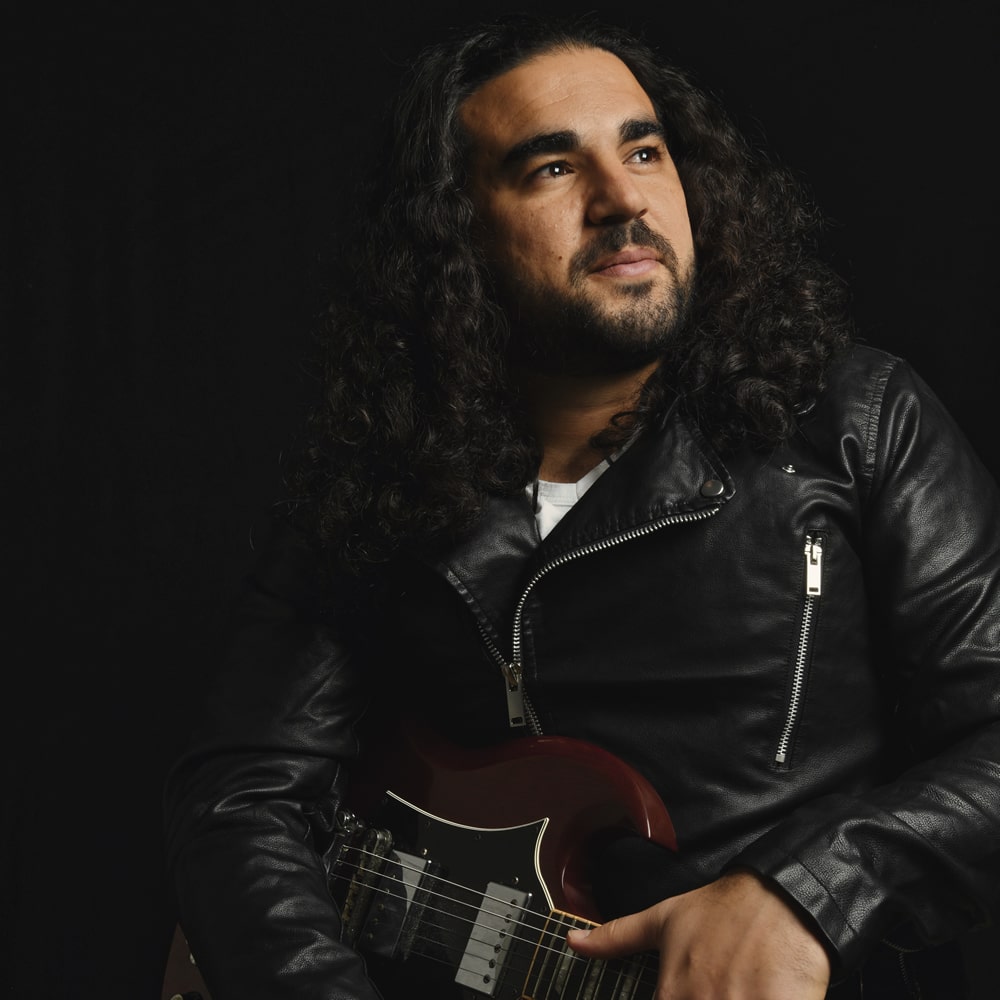 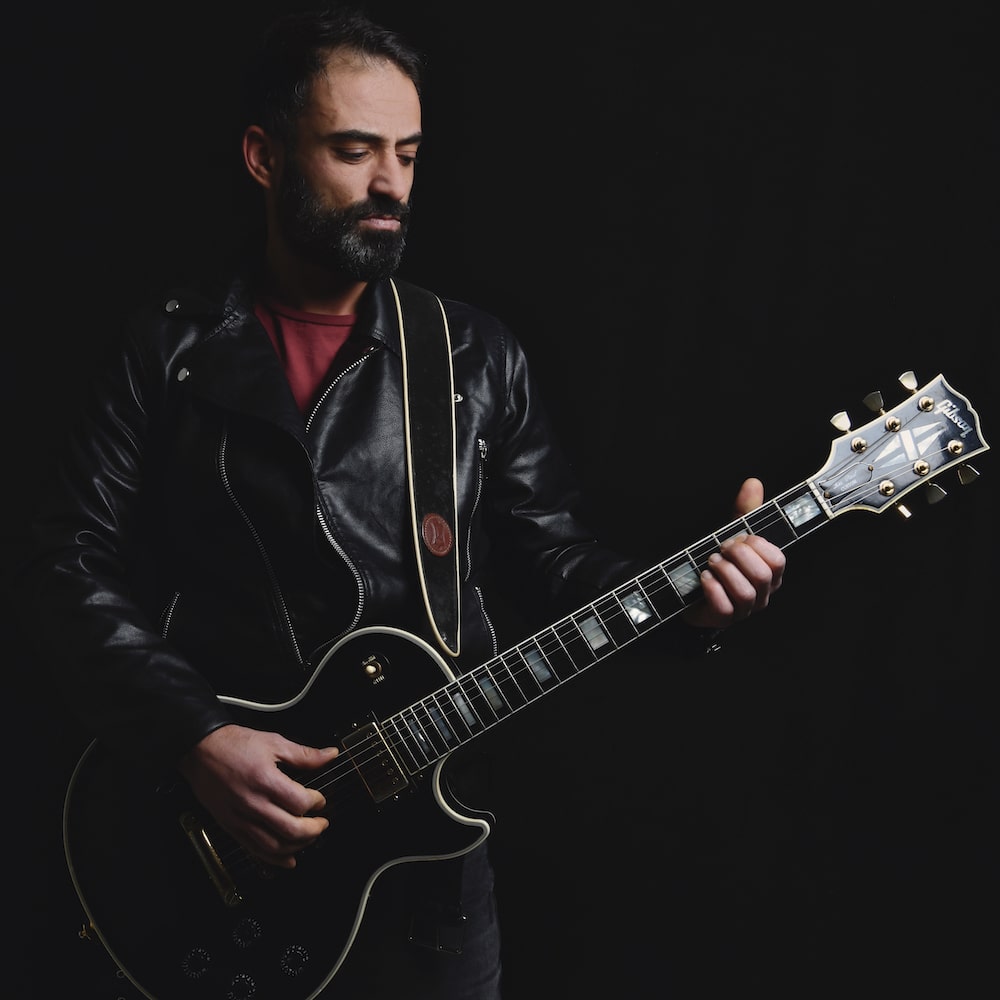 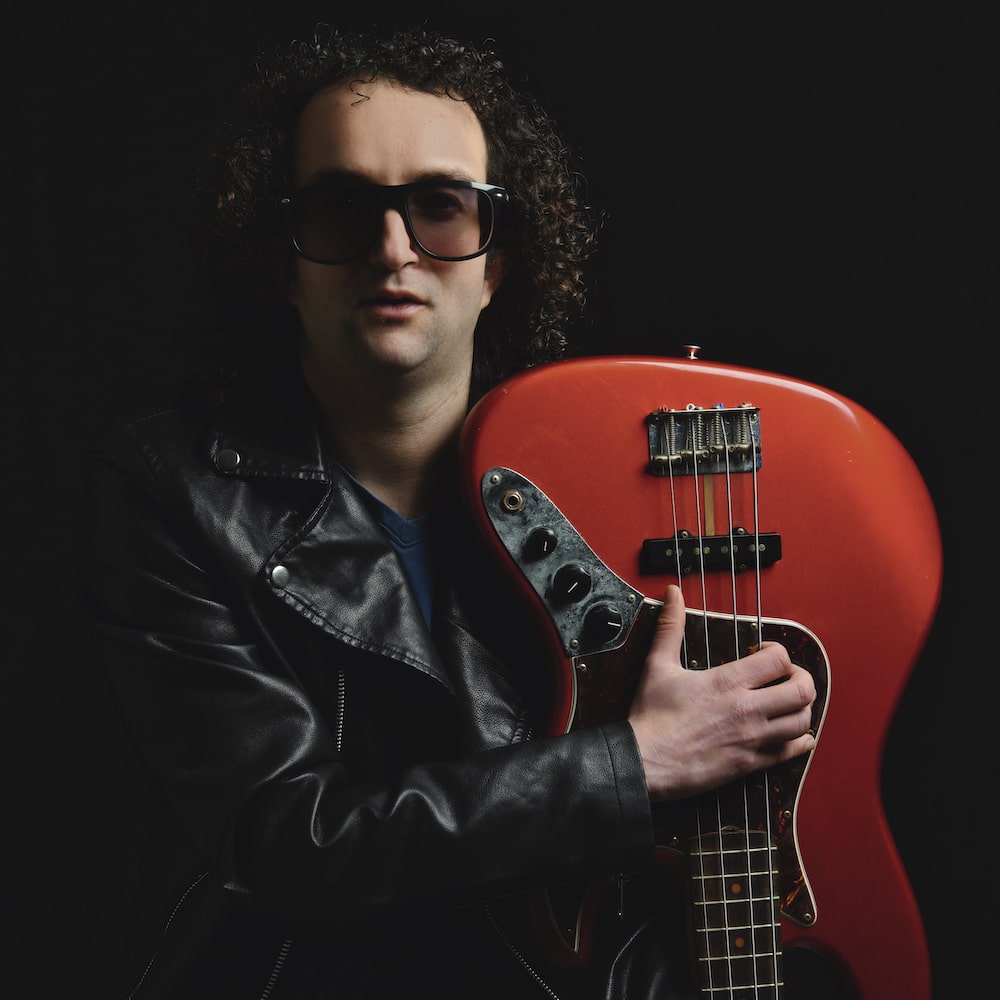